👂 This post is available as a voice article on the Tenta podcast. Tune in for our round up of Tenta updates, technology, and privacy issues around the world.

Phew, that headline was a mouthful. But only because we have a lot to say!

We started building Tenta two years ago with a vision of fast and ubiquitous private browsing. The current state of the internet is exploitative of its users, yet the average internet user rarely takes the precautions necessary to secure their data and privacy. Why is that?

Securing connections is a slow and painful process for most users, so many simple give up before they start. Knowing that many internet users would consider the important task of protecting their data more hassle than it's worth, the leviathan internet companies swooped in with the promise of convenience and connectivity. In return, they asked for nothing less than our digital souls. If that sounds dramatic, take a moment to consider the exploitation of our data at the hands of these digital Goliaths in recent years - the Facebook and Cambridge Analytica scandal, 143 million American's sensitive personal information exposed in a data breach at Equifax, so-called free VPNs found to be collecting and selling user data. The list goes on and on. It's no wonder user trust in software and companies is destroyed!

That's why we're pleased to publicly announce today that we've been developing a decentralized VPN network and Trust protocol. With today’s announcement, Tenta is poised to set the gold standard of what it means to be a secure browser and encrypted network.

The internet is under constant threat of cyber attacks, breaches, and mass data collection. The new decentralized internet promises to solve the issues of trust and privacy that plague the current internet. However, most of these blockchain-based backend solutions are inaccessible to the average internet user.

But providing the means to access the new internet is only part of the battle. To realize our mission of fast and ubiquitous private browsing, we will utilize blockchain technology for a decentralized VPN network powered by the people and a trust protocol to verify connections are secure.

Tenta’s VPN network will harness the power of the people to ensure a healthy, free and open internet. Every one of Tenta’s active users around the world will have the power be a VPN node operator, shielding themselves and others against eavesdroppers and censors. Users can reserve their own dedicated VPN node in Tenta and share their bandwidth with family and friends, or earn money by running their own self-hosted node on their desktop, Raspberry Pi 3 or ODROID.

The best VPN companies frequently self-audit their code, audit their data center partners and pay for third-party tests. Traditionally, testing and auditing happens quietly in the background and provides just a snapshot in time of the state of a site or organization. The Tenta Trust protocol provides a global history of all audits, allowing users to not only instantly determine the trustworthiness of a given backend node or organization, but also determine whether it has failed audits or changed auditors in the past. By integrating a protocol for auditing and certification of secure connections, Tenta will make the adage “trust, but verify” a reality. 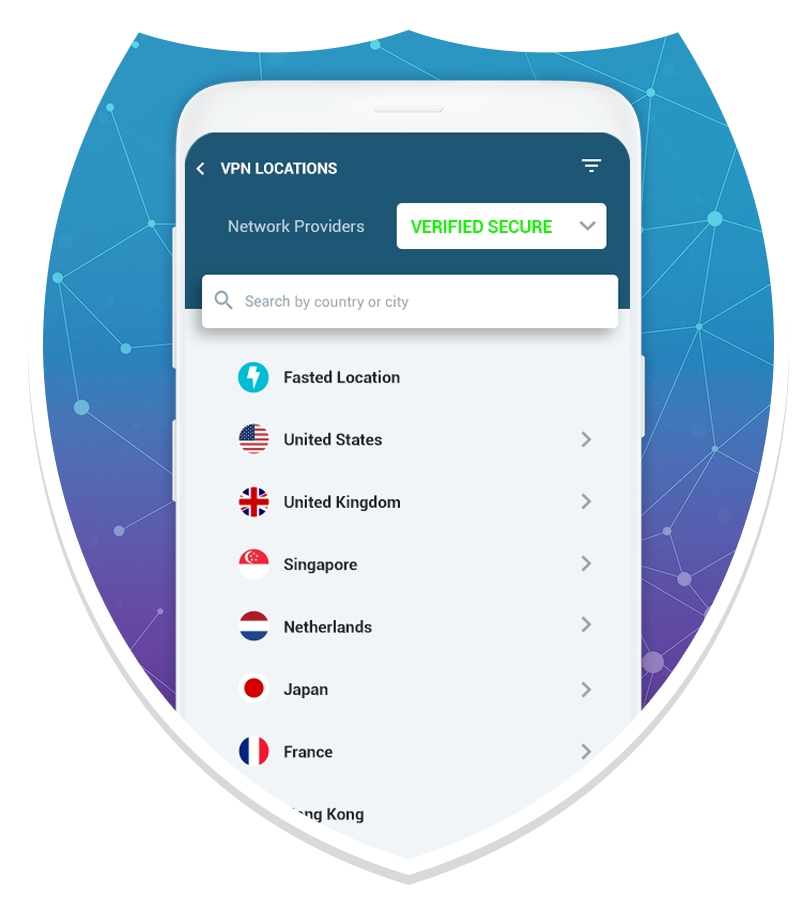 Help us rebuild the internet

Tenta Browser secures the best of current data networks while adding the best new features coming from the crypto revolution. Powered by a potent mix of effortless client software, open source back-end services and a decentralized protocol, Tenta is the browser of the future. We're actively seeking integration prospects with other teams building privacy-first internet solutions. Those building solutions that share these principles are encouraged to reach out by emailing [email protected]. Internet users who wish to protect their data and access the internet securely can download the Tenta Browser today on their Android devices.

View all posts by Tenta >